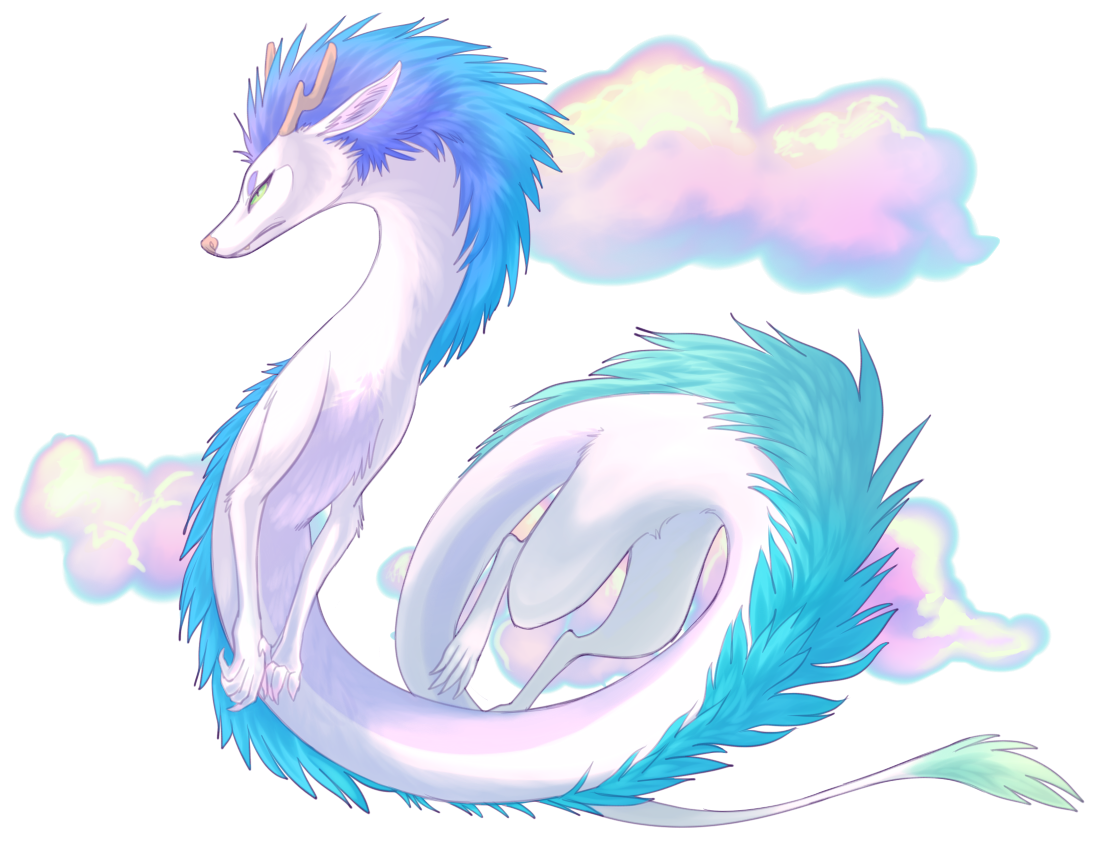 I was a dragon with full reign of a mountainside. Born in its forests, I grew up all alone- fending for myself in the bramble forests. On an ordinary day while wandering its expanses, I came across a small village. It's architecture was primitive and it had canals built for transportation. I had never seen anything like it before. Fascinated, I wandered into this curious new place and soon met the townsfolk. They were startled by my presence, to say the least. Word quickly spread that there was a dragon in the village and everyone stayed hidden inside their dwellings.

Eventually I came across a field where a farmer was tending to his crops, but unlike the others he did not hide. Curiously, he tolerated my presence. He spoke to me, asking me about myself, and if I had any friends, as he continued to work his fields. Of course I could not respond, only watch him quietly. It became apparent to me that he couldn’t afford to be afraid of a dragon before him; he needed to tend to his crops as means of supporting his family and the village. He then told me I was welcome to stay for as long as I wished, and that if their mountain was a dragon's territory it meant good luck and plentiful rain for the land. Nothing more than fairytales, however the mountain did appear to be flourishing. I took a comfortable nap in the rice paddies, and to my surprise awoke with children playing on me. Gently, I returned the gesture.

This seemed to spark more understanding that I was merely a visitor, and soon the whole town would go back about their daily lives- a sight which I cherished, because humans are such intriguing creatures. I spent most of my days after that exploring the fresh scenery of the village- laying under sakura blossom trees swimming up and down the canals, and catching fish, which attracted cats and dogs who would play with me and tell me the history of their village. It was newly formed, a poor village. The people living there were refugees escaping from a war- a concept I still don't comprehend- from the other side of a distant mountain. Whenever I would be gone for a time, the children of the village would always greet me on my return. Seeing the way they had grown brought me immense joy.

Life remained peaceful, until a gang came in on strange flying contraptions, stirring up a riot. On the way back from one of my many travels, I spotted them attempting to rob the old farmer on the road and I intervened to defend him. The men said something that bothered me. "Those shouldn't still exist." Yet at first they did not back down at the sight of me, waving their smokey contraptions in my face. It took me circling their leader and cornering him against the edge of a steep cliff until finally gave in and pleaded me to let him go. They never returned and I was revered by the townsfolk, which was peaceful once again and would remain that way for the following generations. A statue in my honor, crafted by the local blacksmith at the time, still stands to this day.

That was hundreds of years ago.

Now I am to quietly pass away, alone in a riverbed at the foot of the mountains. All of the faces I've known are lost in the great blur of life, so fleeting. In my last moments, I only remember the farmer's dark, careworn eyes.

I am inconsolable that I will never get to know you. I always wanted so desperately to meet another of our kind, but it was not meant to be.

Despite this, my greatest comfort is knowing that my memories will be passed down- like those of the townsfolk and their kin. These mountains are rich with history, of loss and life. Open yourself up to them and they will take good care of you. 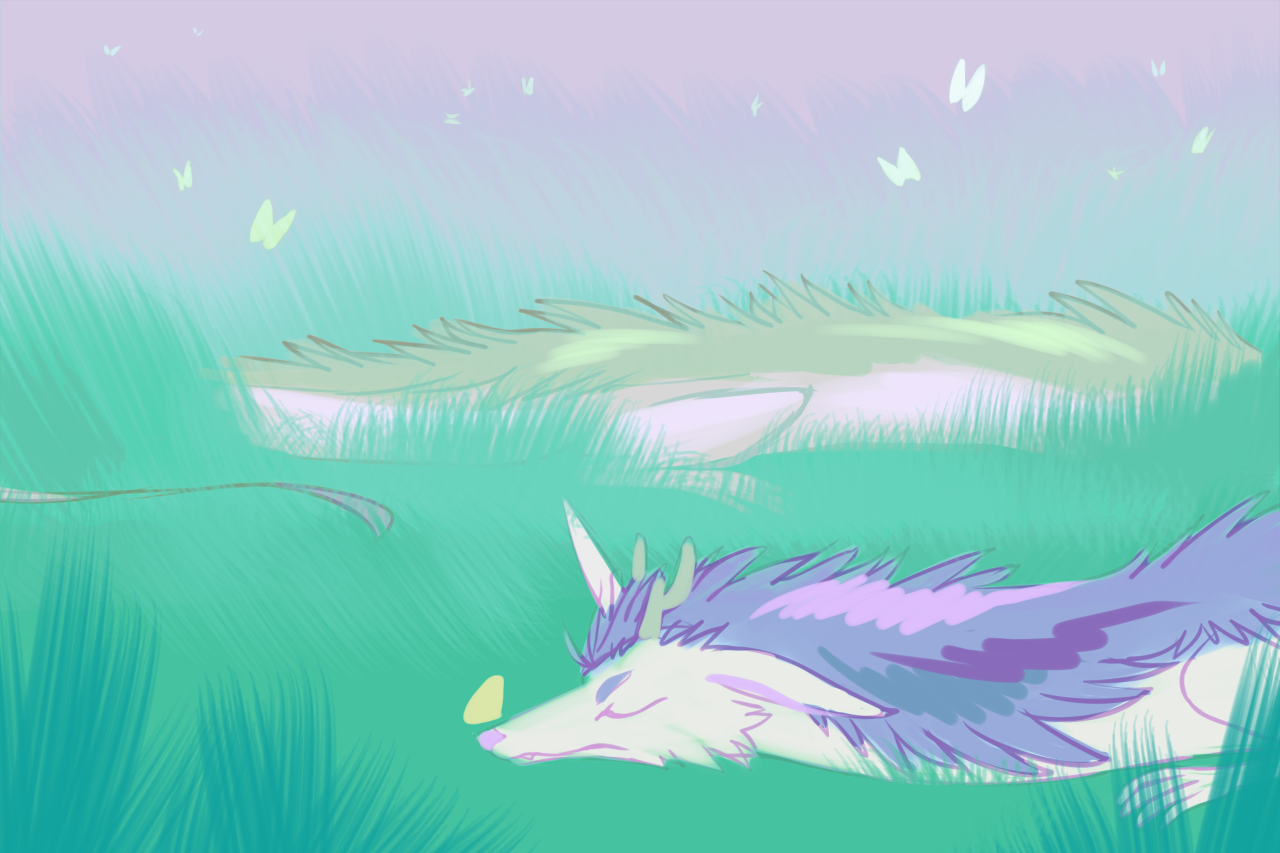 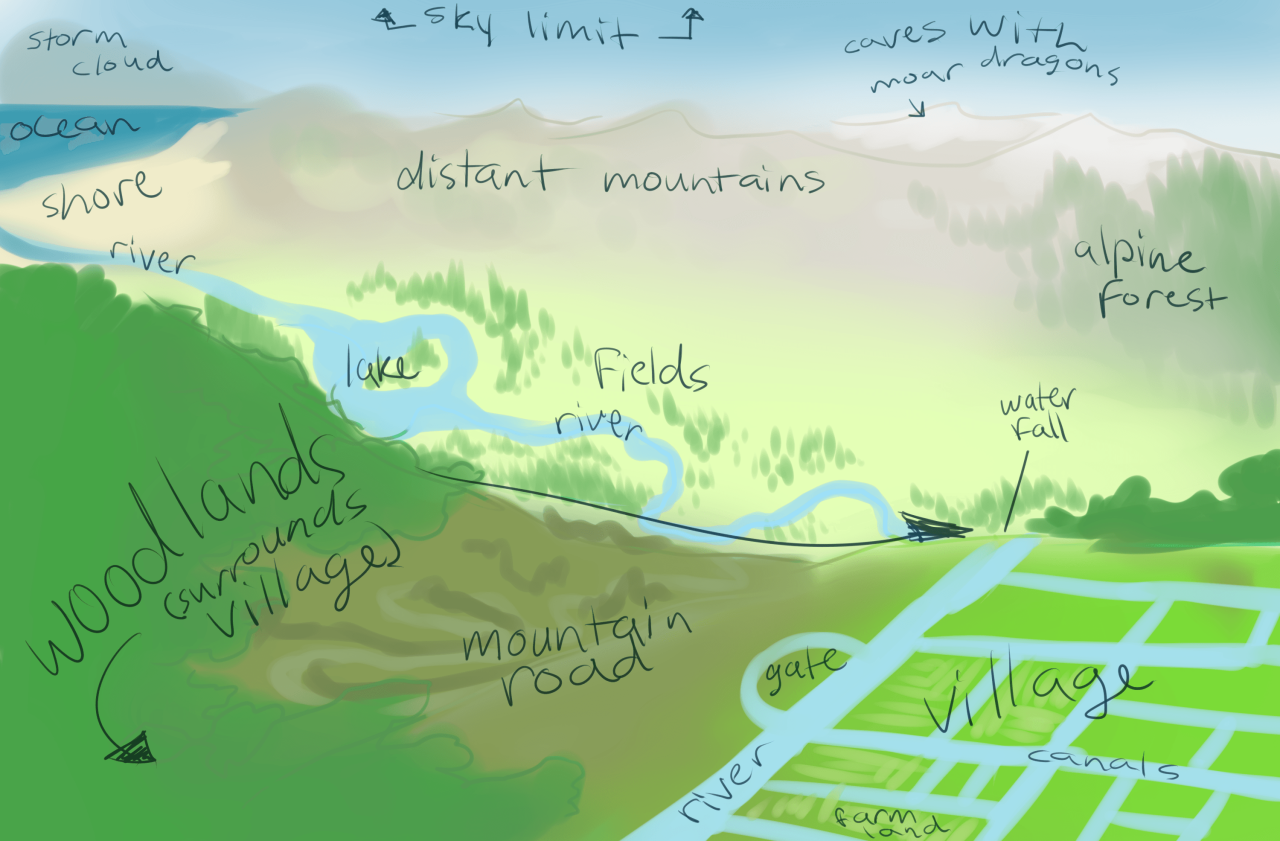 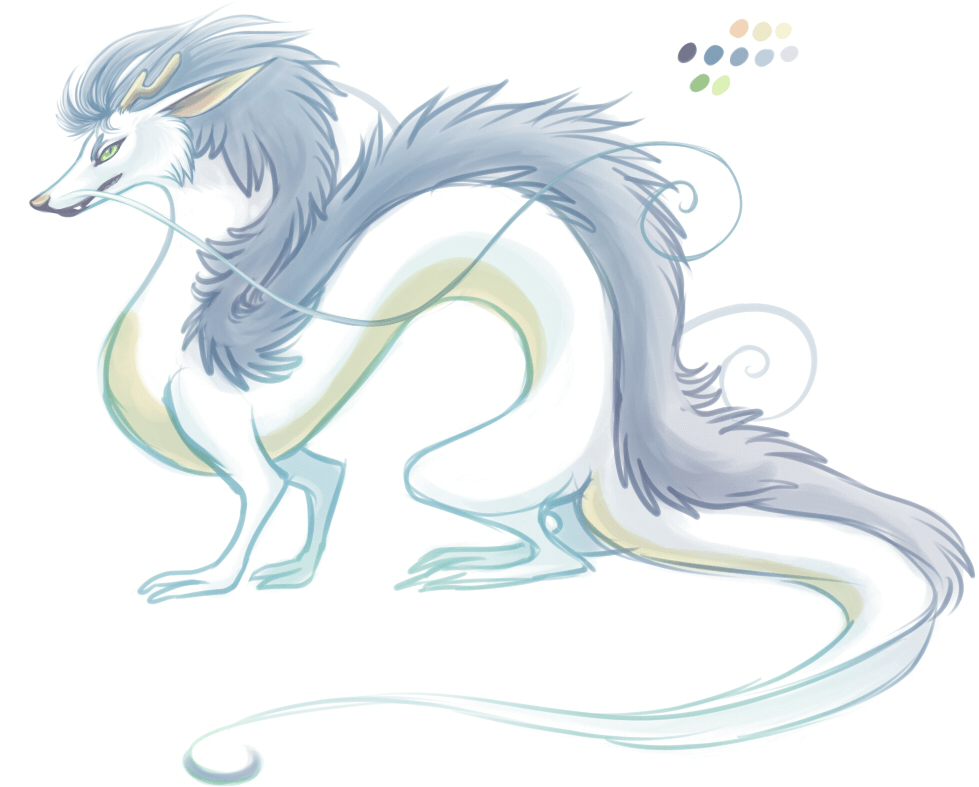